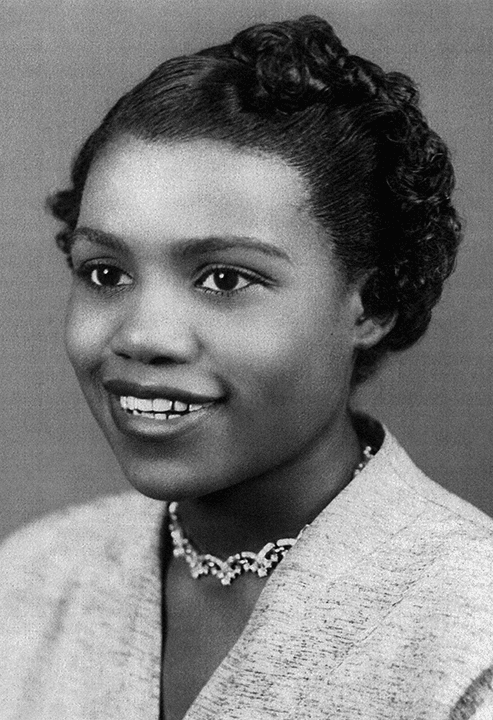 Alberta Odell Jones was an attorney and civil rights icon. She was one of the first African-American women to pass the Kentucky bar and the first woman appointed city attorney in Jefferson County. Alberta Jones’s life was tragically cut short at 34 years old in 1965. Jones graduated from Louisville Central High School and went to the Louisville Municipal College (LMC) for Negroes, graduating third in her class. She attended the University of Louisville Law School for one year, transferring to Howard University School of Law for her degree. She began practicing law and represented Muhammed Ali. She was appointed in 1965 to the Louisville Domestic Relations Court, where she was a prosecutor. Just five months after becoming a prosecutor, Jones was abducted from her car, beaten and thrown off the Sherman Minton Bridge. No one was ever arrested for her murder. Before her untimely death, Jones was active in the civil rights movement. She formed the Independent Voters Association of Louisville and was very involved with the Louisville chapter of the Urban League, and the National Association for the Advancement of Colored People. “Alberta’s Louisville” banner now hangs on the River City Bank building downtown at 6th and Muhammad Ali, as part of the Louisville’s Hometown Heroes program.