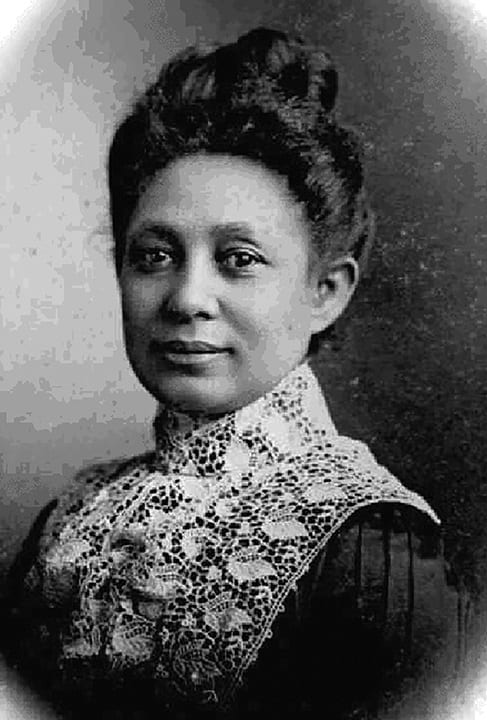 Mary Ellen Britton was an African-American physician, educator, suffragist, journalist and civil rights activist from Lexington, Kentucky. She attended Berea College, the first institution of higher learning in Kentucky to admit blacks. The only profession open to educated women of any race at that time was teaching, and Britton taught in segregated public schools.

Britton was an original member of the Kentucky Negro Education Association, which formed in 1877. She was president of the Lexington Woman’s Improvement Club, and later served as a charter member of the Ladies Orphan Society which founded the Colored Orphan Industrial Home in Lexington, in 1892.

Britton wrote commentaries opposing Jim Crow laws and then turned her attention to another problem afflicting her race, the lack of adequate health care. She enrolled in the American Missionary College in Chicago and graduated with a medical degree. In 1902, she became the first black woman in Lexington to be a licensed physician. Her specialties included hydrotherapy and electrotherapy, the use of water and electricity to treat illnesses and disease. She treated patients in her home.

Despite a busy medical practice, Britton remained active in civil rights and the growing women’s rights movement. She retired in 1923 and died two years later at the age of 70.