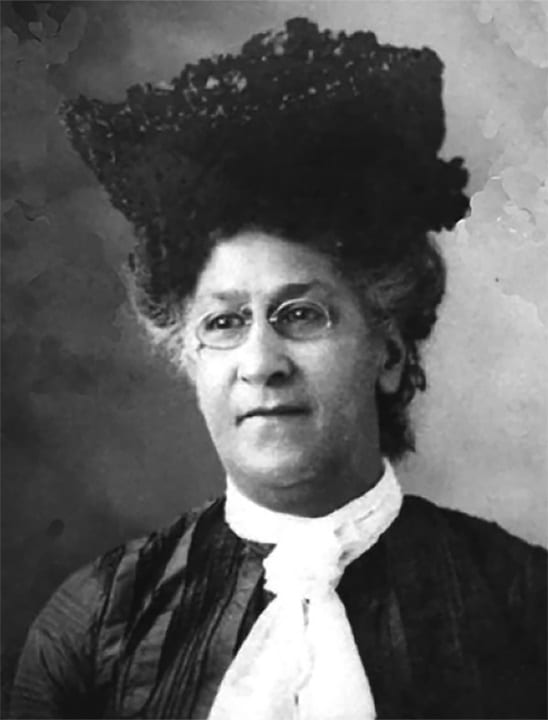 Mary Cunningham Smith was the daughter of dance master/band leader James C. Cunningham. Mary became a widely known pianist and organist throughout Louisville. Louisville’s civil rights movement was happening as early as 1870, when Mary Cunningham Smith, and her 6-year-old stepson, Gustavus, boarded a street car on 8th and Broadway – eight blocks from their house on Green Street. The streetcar operator removed them from the street car owned by the Louisville City Railway Company.

Mary and her husband, Early Smith, a barber and saloon owner, filed a lawsuit against the Railway Company indicating the company had removed them from the streetcar because of their race. Mary and her husband were represented by three white attorneys, one of them was James Speed.

The Smiths won the lawsuit two years later sparking continued protests by hundreds of African American demonstrators who gathered after church services at Quinn Chapel on Walnut Street in the heart of the Russell neighborhood. These demonstrations led to court cases that resulted in the African American community securing the right to sit and ride on streetcars in Louisville in the 1870s, more than seven decades before 15-year-old Claudette Colvin and Rosa Parks refused to surrender their seats to a white passenger on a segregated bus in 1955 in Montgomery, Alabama.