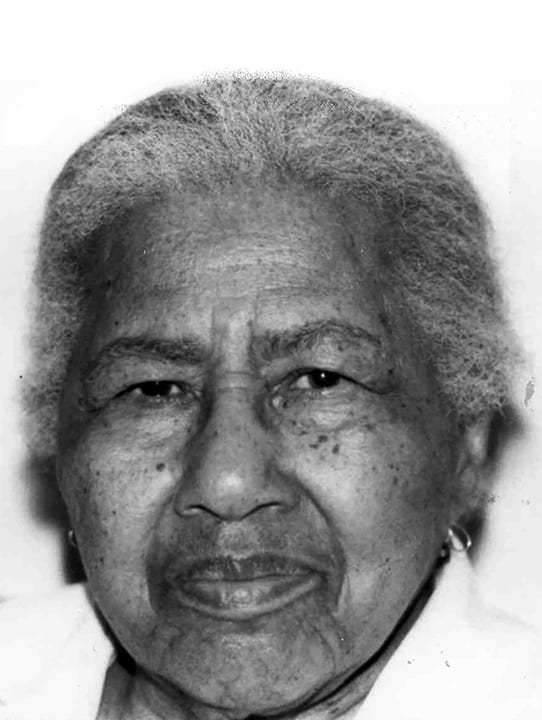 Jane Roberta Summers was born in Selma, Alabama. She was the daughter of Calvin and Minerva Kendall Whatley. Summers was a pillar of strength in the Covington community. Summers was a tireless activist who organized campaigns against social injustice, racism, homelessness, and hunger in Covington, Kentucky.

Summers became the first African American and woman manager of the government-subsidized apartments, Jacob Price Homes, located in Covington, Kentucky, where she worked for twenty-five years.  Summers was also instrumental in the organization of the original Meals on Wheels in Covington, Kentucky. After her retirement at the age of 75, she joined the staff of the Covington Community Action Commission.

Remarkably, Jane Summers became a paralegal at the age of 77 to aid those in need of low-cost legal services. Jane Roberta Summers was a stalwart member of the NAACP and the Poor People’s Coalition. On May 5, 1991, Covington Mayor Denny Bowman proclaimed the day to be “Jane Summer’s Day” in honor of the many services that Ms. Summers provided to the Covington community.

The Jane Roberta Summers Foundation was formed to continue her legacy for social equity. In 1992, Summers was inducted into the Northern Kentucky Leadership Hall of Fame. Throughout her 97 years, summers wage a lifetime struggle against racism, homelessness, illiteracy, and hunger.