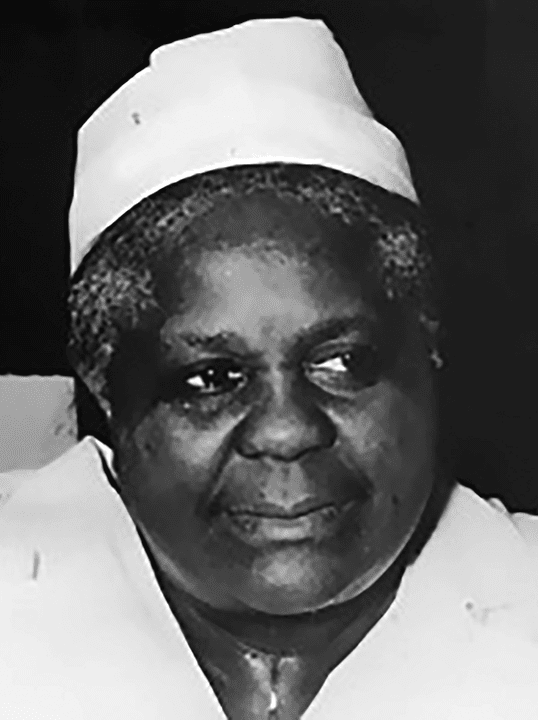 Merritt continued her nurses’ training at Freedman’s Hospital in Washington, D.C. Merritt was the first African American nurse to be licensed in Kentucky and a recipient of the Mary Mahoney Medal for distinguished service in nursing from the National Association of Colored Graduate Nurses.

Merritt spent most of her career as a nurse educator at the Red Cross Hospital where most African Nurses in Kentucky received their training. Merritt was awarded a certificate of merit by President Woodrow Wilson for her work in the Red Cross camp during World War I.