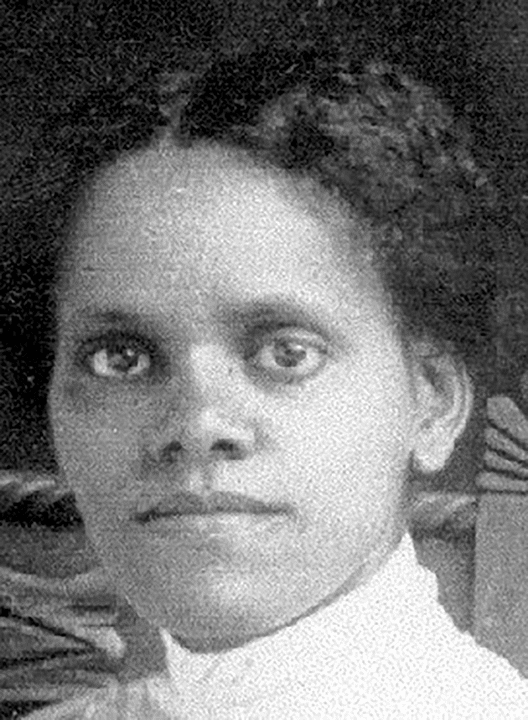 Effie Waller Smith was born to formerly enslaved parents Frank Waller and Sibbie Ratliff Waller in the rural mountain community of Chloe Creek in Pike County, Kentucky, on a farm located a few miles from Pikeville. Effie completed eighth grade at a local school, as her older siblings Alfred and Rosa had done.

Smith began writing at the age of sixteen. She attended Kentucky Normal School for Colored Persons in Frankfort (now Kentucky State University) from 1900-1901. She trained to be a teacher, and she was known to have taught school off and on for several years in Kentucky and Tennessee.

During her prolific writing career, Smith authored three poetry books that achieved notoriety despite her racism challenges. She published her first book of poetry, “Songs of the Months,” containing 110 poems, in 1904. In 1909, she published two more books of poetry, “Rhymes of the Cumberland” and “Rosemary and Pansies.”