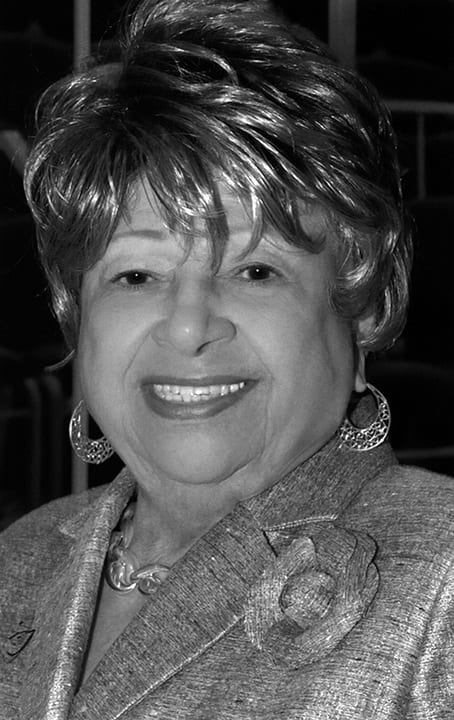 Georgia Davis Powers was born Georgia Montgomery in the small African-American enclave of Jimtown, in Springfield, Washington County. Powers was the first African American to hold a seat in the Kentucky State Senate.

Powers worked alongside giants of the civil rights movement, and was a strong supporter of Dr. Martin Luther King, and represented his views of change through peaceful demonstrations throughout Kentucky. As a champion of Civil Rights, she introduced as her first Senate Bill, a statewide fair housing law, which prohibited discrimination. Even before holding office, she was one of the organizers of the Allied Organizations for Civil Rights, which worked for passage of statewide Public Accommodations and Equal Employment Opportunity anti-discrimination laws.

She was the chair of the Senate’s Health and Welfare committee from 1970-76, and the Labor and Industry committee from 1978-88. During her 21 years as Senator, she sponsored civil rights legislation prohibiting sex, job, and age discrimination. She championed legislation for improved education for the physically and mentally disabled.

In 1989, Powers featured in a national photographic exhibit at the Corcoran Gallery in Washington, D.C.: Portraits of Black Women Who Changed America. In 2010 the portion of I-264 that runs through the West End of Louisville from I-64 was renamed the Georgia Davis Powers Expressway.