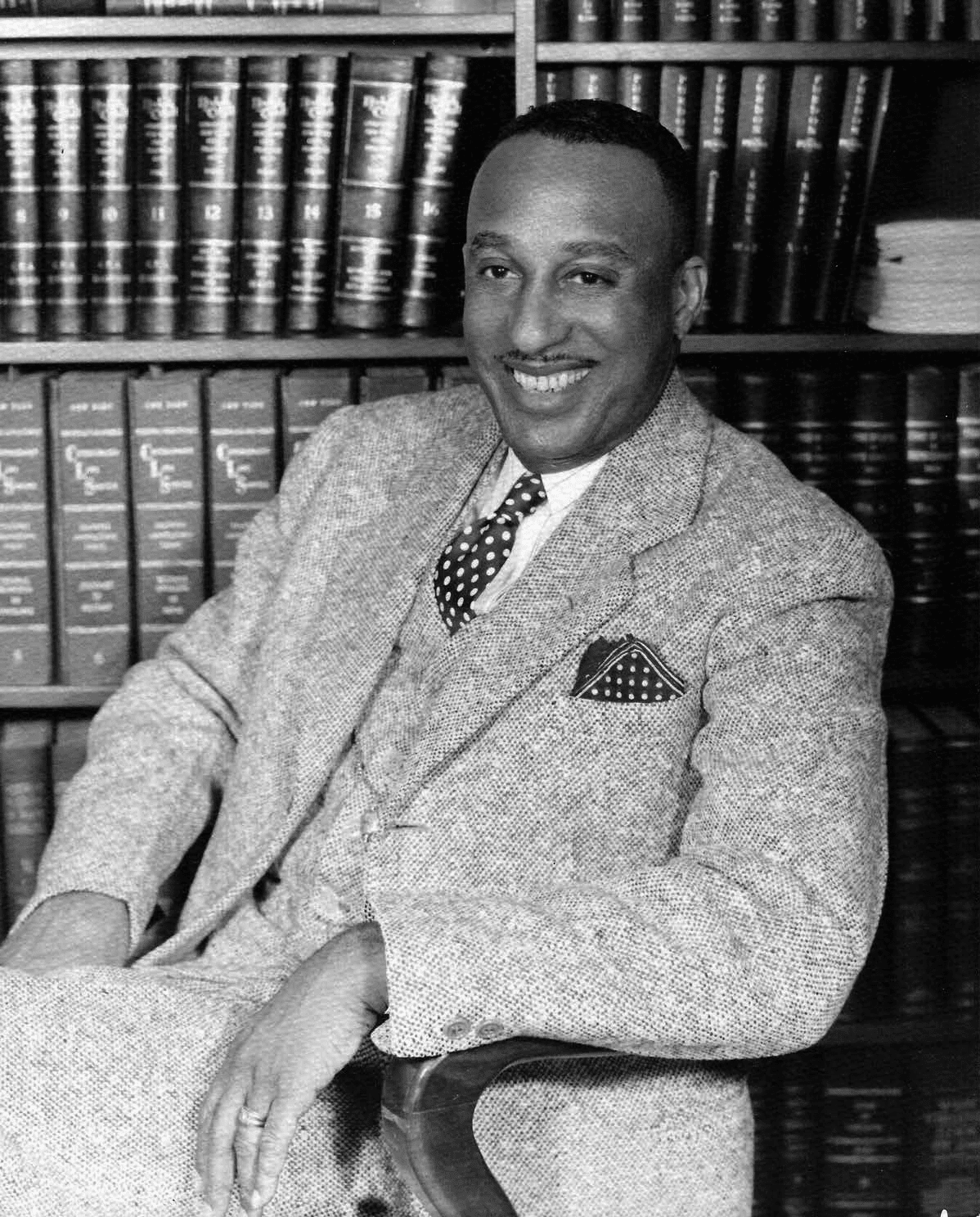 Charles W. Anderson, Jr. – Kentucky’s first African American legislator in the South since Reconstruction. In 1935, after establishing a successful law practice in Louisville, Anderson ran as a Republican for the state legislature. He won and immediately began working to improve educational opportunities and better access to public facilities for Kentucky’s African Americans.

Another major political achievement for Anderson was the repeal of Kentucky’s public hanging law. Anderson resigned his seat in 1946 to become the assistant commonwealth attorney for the 30th Judicial District. Beginning in 1943, Anderson served two terms as the president of the National Negro Bar Association.

In the 1950s, President Dwight D. Eisenhower appointed Anderson as an alternate delegate to the United Nations. He was also elected as the president of the Louisville National Association for the Advancement of Colored People (NAACP). When Kentucky Governor Albert “Happy” Chandler provided Anderson with a Kentucky Colonel’s commission, he was the first black Kentuckian to receive that honor.

Tragically, Anderson died in 1960 in automobile/train accident in Shelbyville, Kentucky. However, his example led other African Americans to follow his footsteps and pursue elected public offices in an effort to improve the state for all of its citizens.