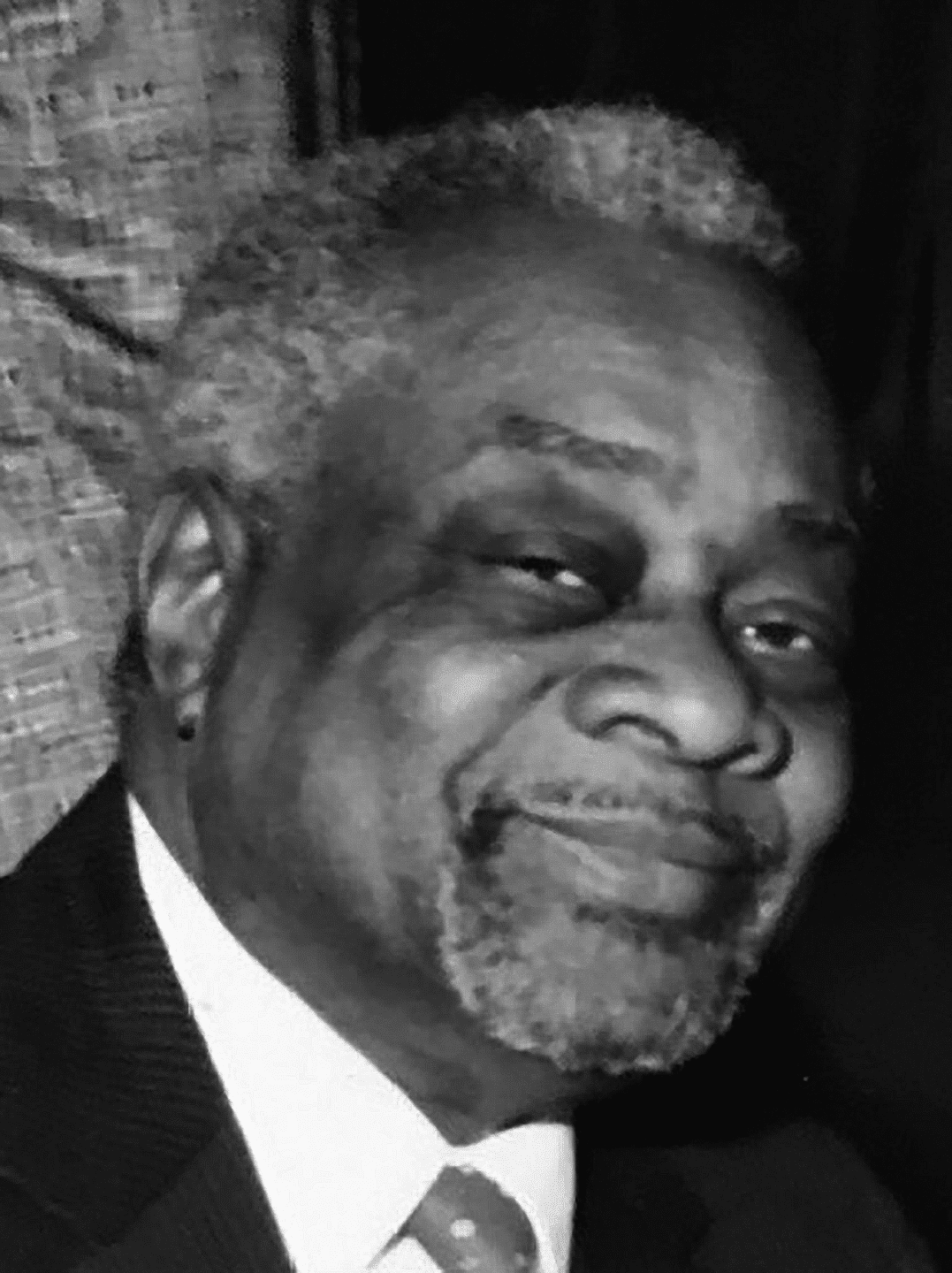 Sterling Orlando Neal, Sr. the son of Robert and Anna Harper Neal, was born in Cleveland, Ohio. Neal moved with his family to Louisville when he was young. He attended Louisville Catholic High School and Jefferson Community College.

In 1952, he was elected as International Vice-President UE and became a member of the UE General Executive Board. Neal represented more than 300,000 workers in the United States and Canada. As a Union leader, Neal fought for all workers’ rights, winning some of the highest wages for their work in the South.

In 2003, Neal was posthumously inducted into the Kentucky Commission on Human Rights Hall of Fame.