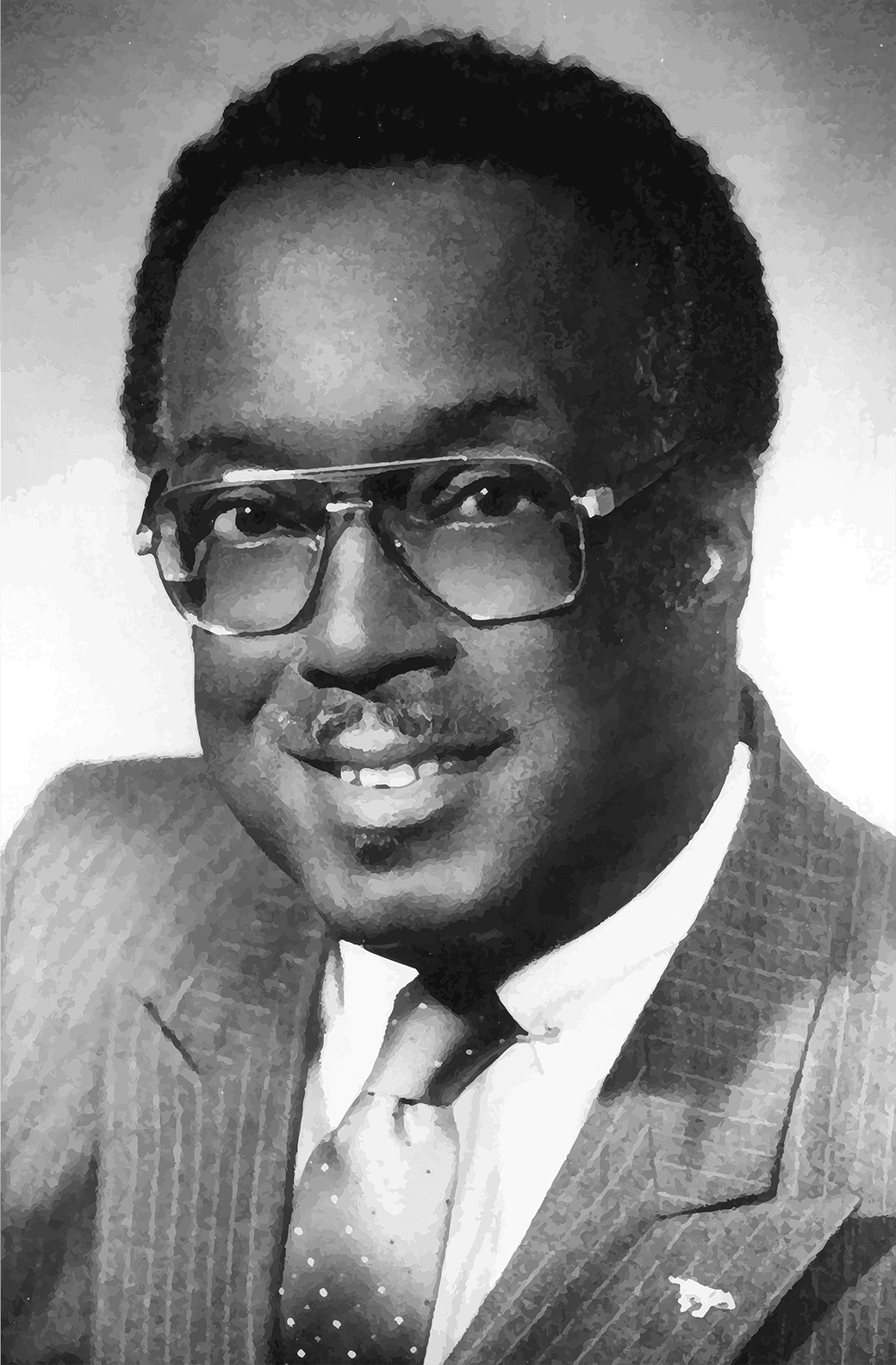 Reverend Dr. William E. Summers III, was born in Louisville and became a community leader who was active in a number of civic groups. Summers became a noted African American broadcast journalist, making history in 1967 as the first African American in the United States to manage a radio station.

In 1971, he became the first African American radio station owner in the state of Kentucky when he purchased WLOU, one of five original R&B stations in Kentucky. Summers purchased the station in 1971 and ran WLOU until selling the station to the Johnson Publishing Company in 1982.

Summers was also an ordained minister in the African Methodist Episcopal Church, and pastored churches in Georgetown, Louisville, Shelbyville and Taylorsville, Kentucky. Summers’ civic engagements included working with the Urban League and the Boys Clubs of America.

Summers along with Frank L. Stanley co-founded the Clothe-A-Child, which provided clothing for Louisville’s poor youth. He served on the Kentucky Derby Festival Board, and served as its first African-American chairman in 1984. He was also a board member for the Transit Authority of River City, and served as its chair in 1993.

Summers was inducted into the University of Kentucky Journalism Hall of Fame in 1996.