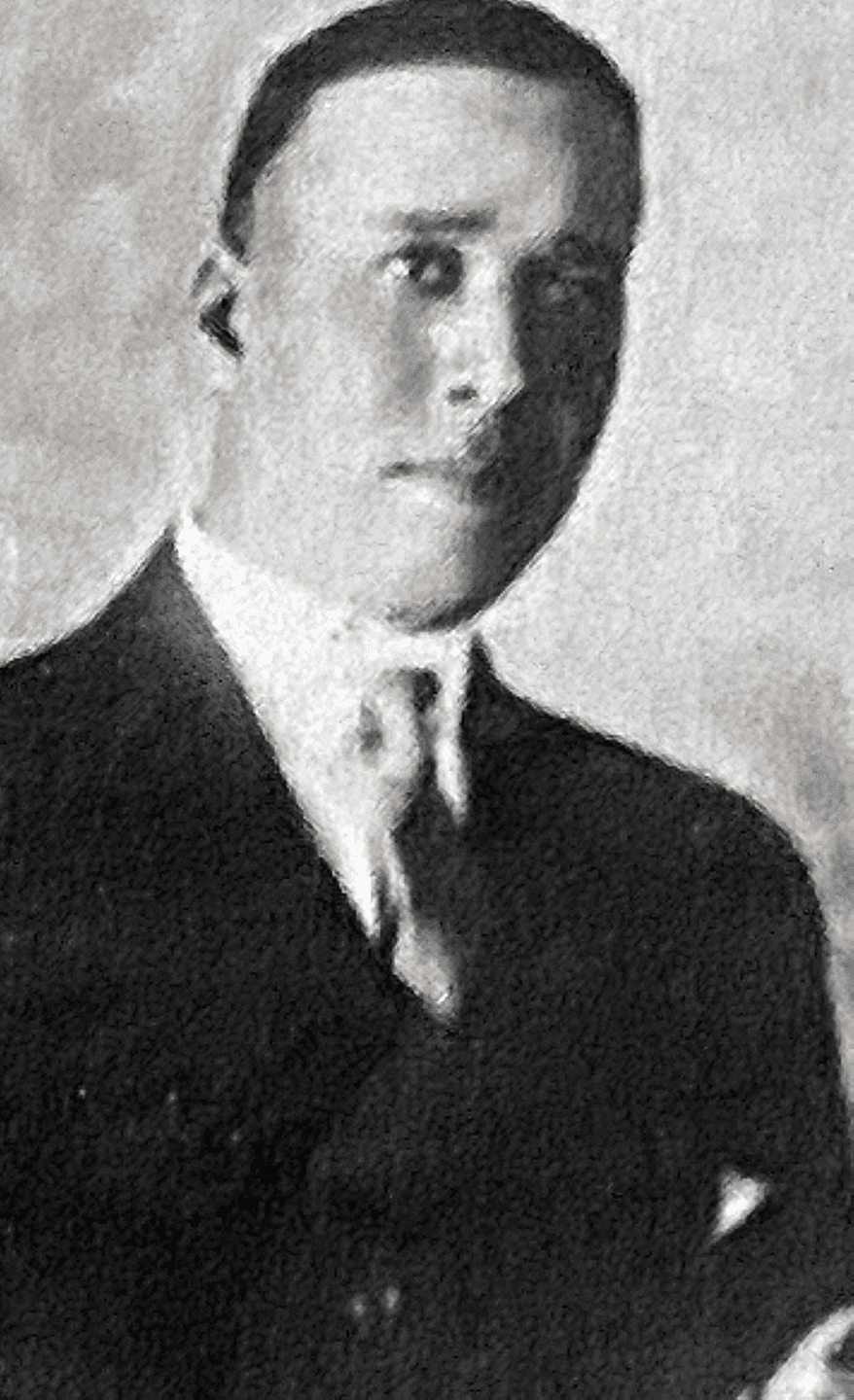 John H. Smiley was born in Louisville and was the oldest of eleven children born to Reverend Charles Bell Smiley and Eliza Harvey Smiley. His father organized the Hill Street Baptist Church in 1895. Smiley assisted his father in every ministry and business facets of the church.

Not only did Smiley play a role in the church, but he was also a prominent figure among the religious music circuit. He and a group of musicians were responsible for creating a seminal Baptist hymnal called Gospel Pearls in 1921, which the National Baptist Convention, U.S.A published. It would be the first time the term “gospel music” was mentioned in America. The family was known for their outstanding musical talents in singing and playing instruments.

Smiley became a widely known gospel singer throughout the 30s and was one of Louisville’s first chauffeurs. As a youth, Smiley was hired to be a chauffeur for Theodore Ahrens and General W. B. Haldeman. Ahrens recognized his excellent baritone voice and encouraged him to develop it. Smiley conducted revival services for Caucasian and African American audiences throughout the country and sang several times before the Southern Baptist Convention.

He was also a guest singer from time to time on the WHAS Radio show with the famed Ballard Chefs, African-American radio performers sponsored by the Ballard and Ballard Flour Company.