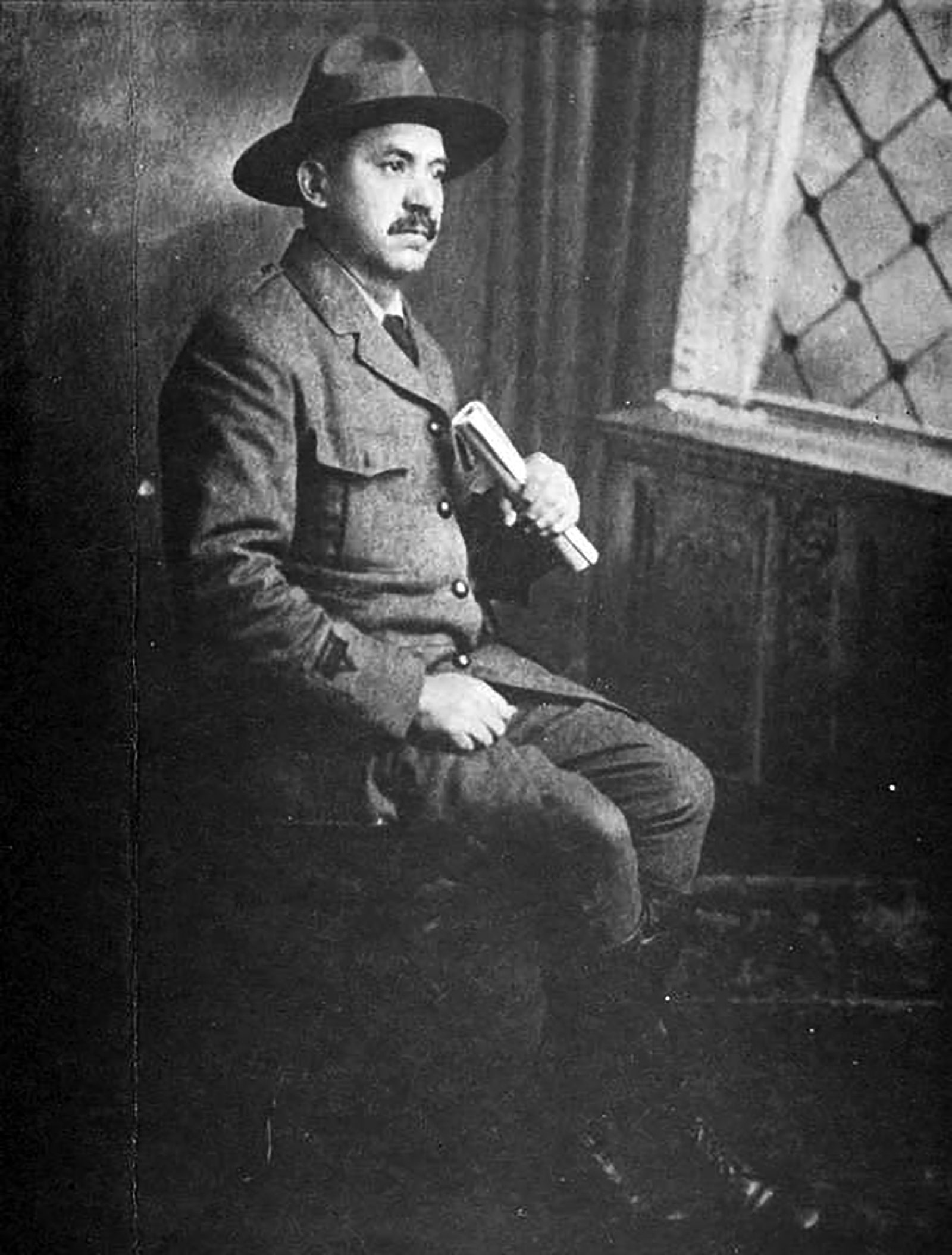 James Bond was born enslaved in the middle of the American Civil War, 1863, in Lawrenceburg, Kentucky. His father was Preston Bond, a white Methodist minister. His mother, Jane, and James, and his younger brother, Henry, moved to Barbourville in Knox County after emancipation in 1865. Growing up, going to college became a driving desire for Bond. That desire was so strong that he helped pay his way by selling a cow to attend Berea College in the early 1880s.

A determined young man, he first walked the cow 75 miles to sell it. He graduated in 1892 from Berea, and he was one of only 2,000 blacks in America to have a college diploma. Bond went on to graduate from Oberlin College, in Ohio, with a divinity degree. He then became a trustee of Berea College and, in 1901, received a doctor of divinity degree there. Bond worked to end racial violence and discrimination as the first Kentucky Director of Commission on Interracial Cooperation.

Bond was the Financial Agent of Lincoln Institute from 1907-1914. During World War I, he was the Camp Taylor YMCA Service Director. Bond was the first of three generations of family leaders in the Black freedom struggle. The other descendants include educator Horace Mann Bond, and former Georgia legislator, Julian Bond.