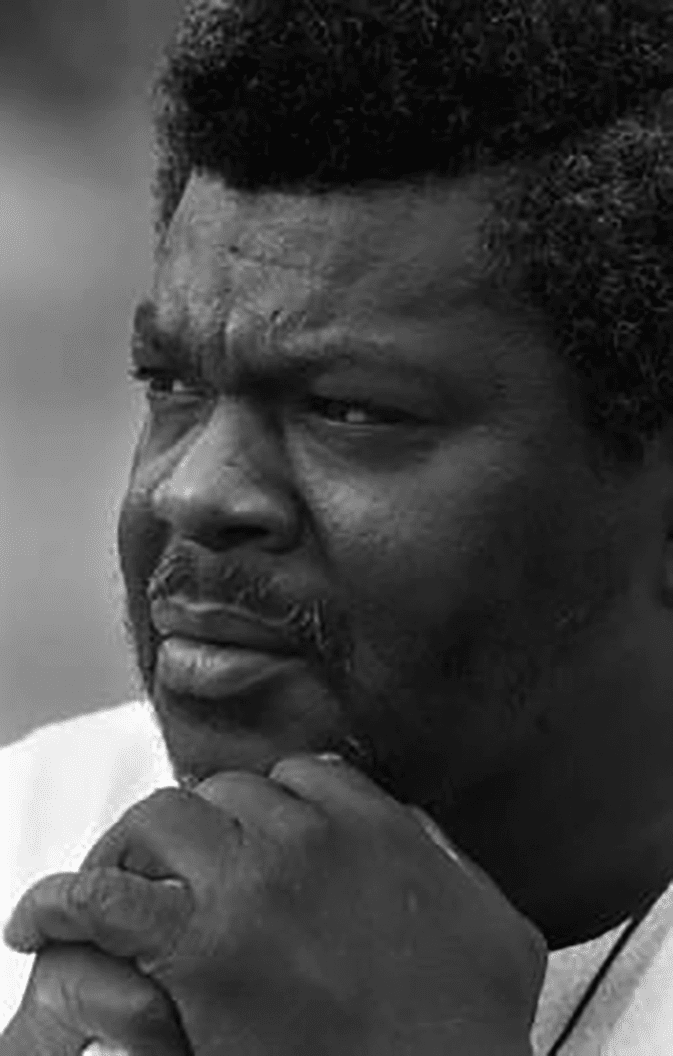 Reverend Louis Coleman, Jr., was Louisville’s best-known social justice activist for over three decades. Using the form of protest to bring about positive change, he picketed and prayed in front of nearly every major Kentucky institution to advance human rights and environmental justice. He was a staunch civil rights activist and a dedicated fighter against injustice as Executive Director of the Justice Resource Center, which he began in 1975.

Coleman’s passion for civil rights and equality for all people was awakened at an early age as he witnessed his family endure the injustices of living within a segregated society. He was raised in the historic Smoketown neighborhood of Louisville. His mother Dorothy Figg Coleman and his father Louis Henry Coleman, Sr., along with Jackie Robinson, were his icons. He will be remembered carrying a bullhorn in hand, chanting 1960s-vintage activist anthems such as, “We Shall Not Be Moved,” he, along with committed followers, would protest across Kentucky.

One of Reverend Coleman’s major struggles was fighting against environmental racism. He publicly questioned the smokestack emissions in the Rubbertown area in Louisville, prompting state funding for air monitoring. The monitoring revealed excessive levels of chemicals in the air and resulted in a stringent toxic-air control program throughout Jefferson County.

The Courier-Journal newspaper mentioned Reverend Coleman in 1,076 stories and letters in the 1990s alone.