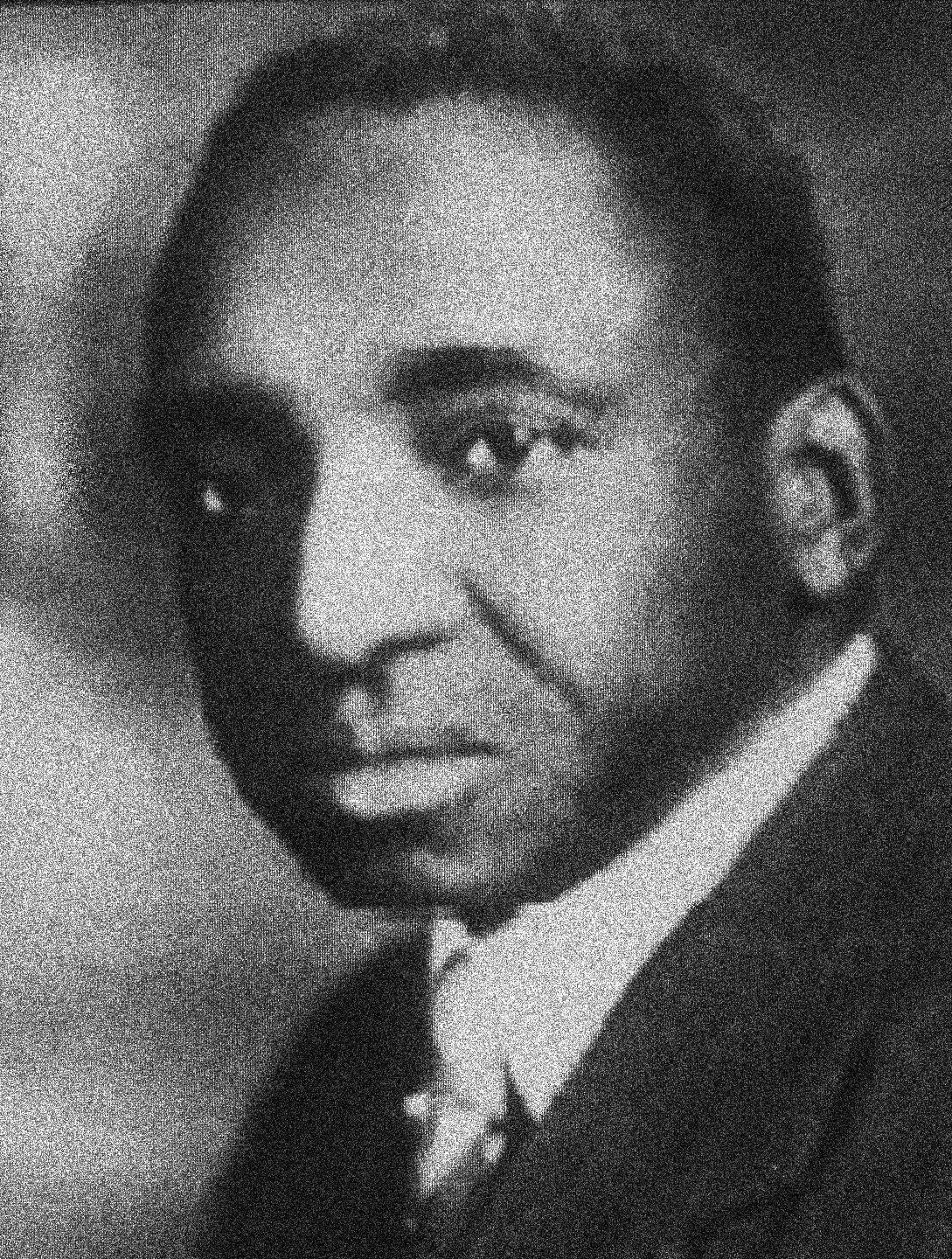 I. Willis Cole was born in Memphis, Tennessee. After graduating from LeMoyne Junior College in Memphis, and later attended the University of Chicago. Cole moved to Louisville and worked as a salesman. With his savings, Cole started the “The Louisville Leader,” Kentucky’s first African-American daily, which boasted as its motto: “We print your news, we employ your people, we champion your cause.”

Cole began publishing in 1917, and the newspaper flourished for over three decades. By the 1930s, the circulation of “The Louisville Leader” was 22,000 newspapers daily. Cole was a militant pioneer in the civil rights movement in Louisville. He advocated against segregation and used his newspaper to inform black readers to vote, to oppose Jim Crow laws, and especially to oppose segregation.

Cole led efforts to prevent segregation on Louisville’s streetcars and fought to keep city parks desegregated. He wrote editorials quoted by local, regional, and national publications. Cole campaigned for a seat in the state senate on the Lincoln Party ticket in 1922. Black votes provided the necessary margin to get 19 bond issues passed, which financed Madison and Jackson Junior High Schools’ founding and helped fund the Louisville Municipal College.

The University of Louisville Archives houses what remains of daily issues of the paper, about 1,200 editions.